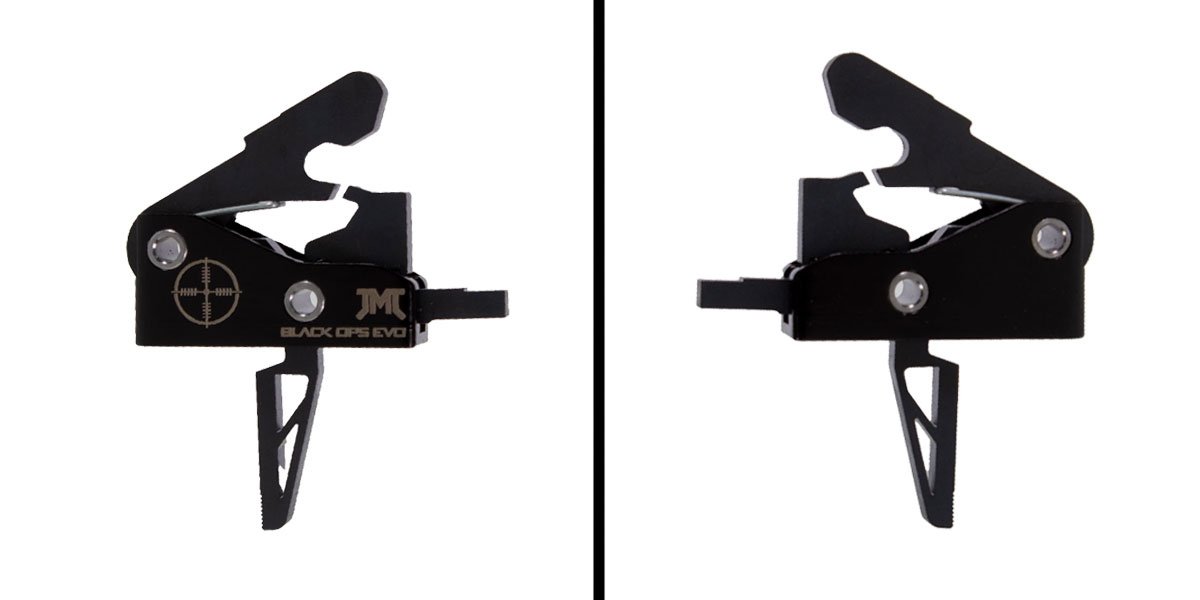 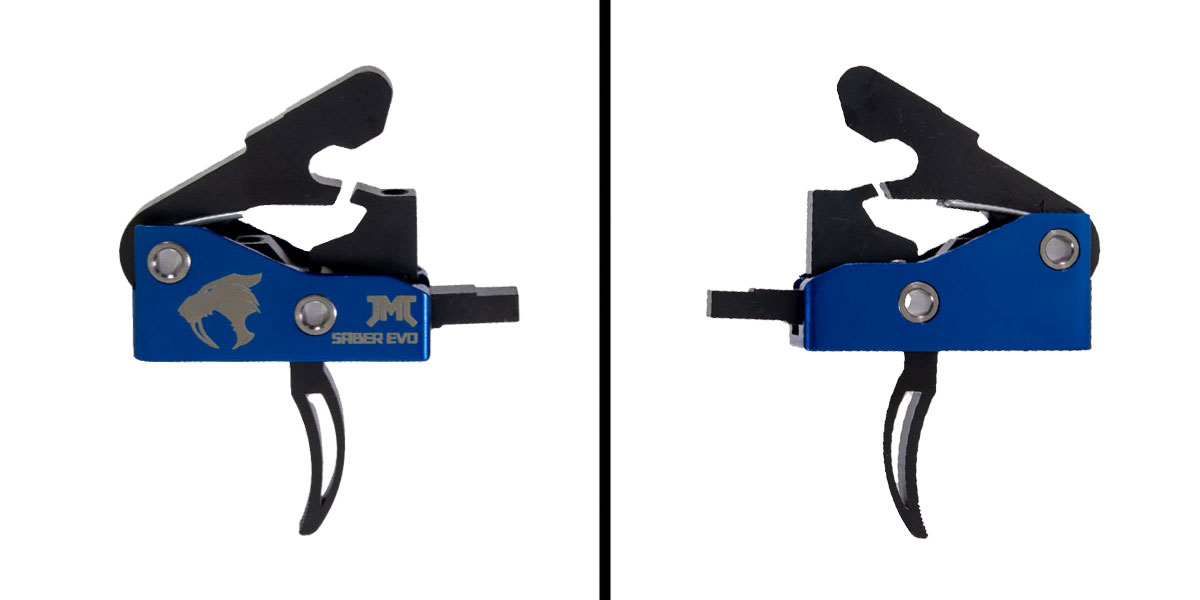 Here at MMC Armory we are proud carry James Madison Tactical. With more than 30 years in the firearms industry JMT has developed some of the best products available, including 80% polymer lowers, drop in triggers, and

James Madison Tactical was founded by brothers’ Scott and Dan Hanchette in 2013. After having the opportunity to inspect a polymer lower at a local shooting range, the Hanchettes’ were surprised by the lack of structural integrity and overall appearance of the polymer lower. With a background in aircraft design and manufacturing and after bringing to market one of the highest performing and most exciting experimental aircraft, the “Viperjet MK2,” the Hanchettes’ believed the gun market was screaming for a high quality polymer/composite lower that would be backed by the same sound engineering principles that were applied by the Hanchettes’ in the aerospace industry.

The Hanchettes’ started working on various combinations of high grade/high temp polymers but realizing this would not be enough and that binders would also be needed to achieve strength and in-field durability, they combined short and long E-glass fibers along with carbon strands. After running many combinations with various percentages of polymers and fibers through FEA a proprietary recipe was developed. 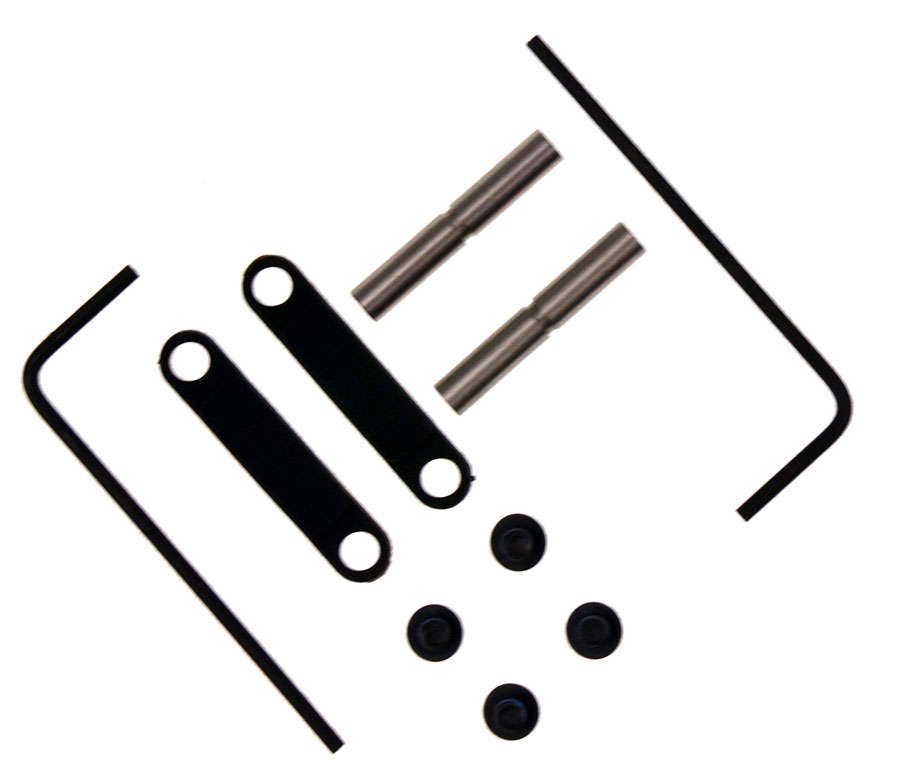